The Corporations Law is a Federal Jurisdiction and contains 6 volumes and 1643 sections of law. The Act is very complicated and to understand how to apply the Act in its self is a daunting task let alone knowing what is allowed and what is prohibited. Chris Garlick has been a Corporate lawyer for many years and has a great deal of understanding with this legislation and understands how to use it as a sword and a shield. The tactics required to use such legislation only comes after many years of experience and exposure.

Since provisions in the Act can frequently be traced back to some pioneer legislation in the United Kingdom, reference is frequently made to judgments of courts there.
Though other forms are permitted, the main corporate forms in Australia are public and private (in Australia termed proprietary) companies, both of which predominantly have limited liability. 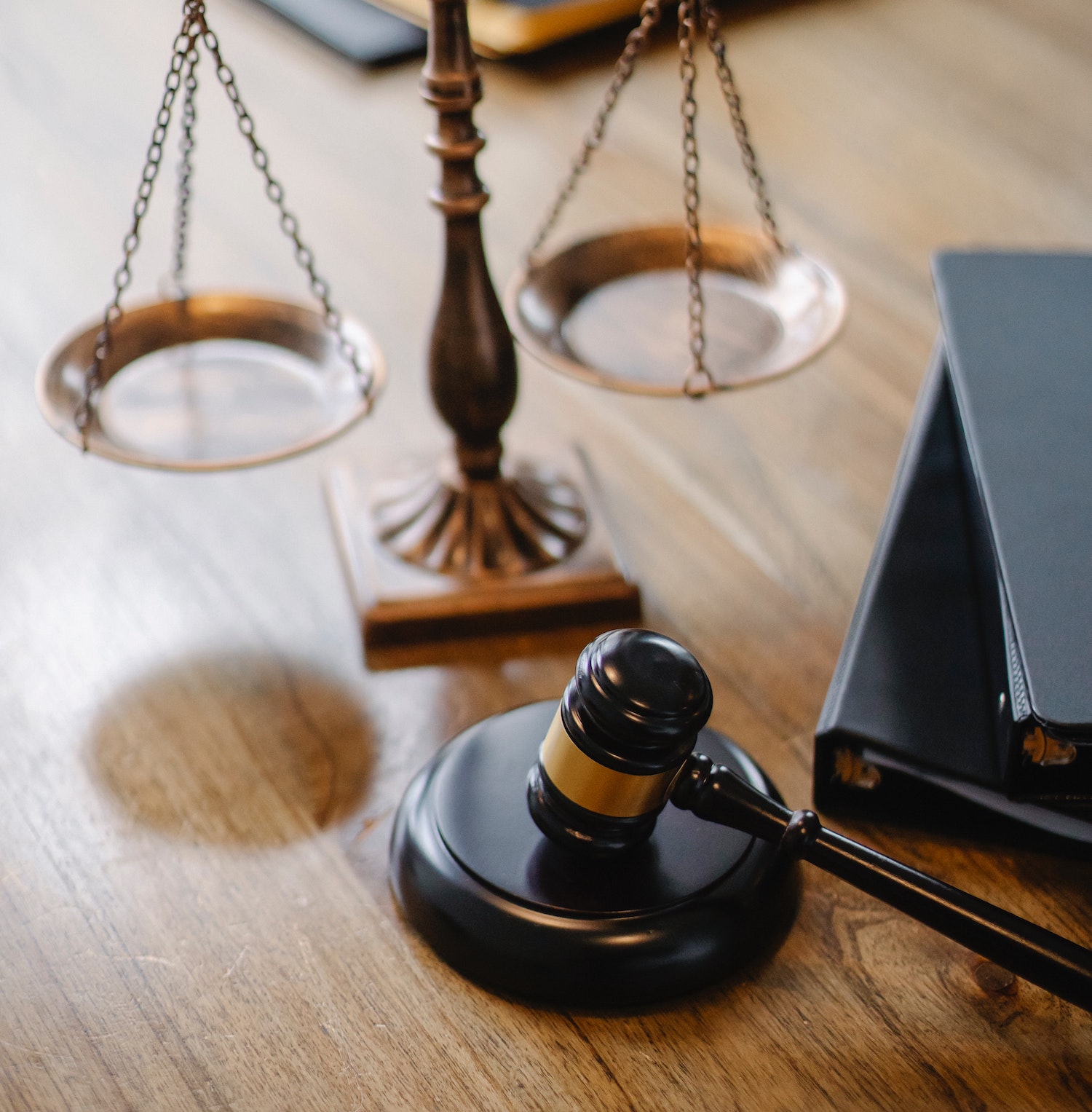 In this area of law Christopher Garlick has had a great deal of experience and his written submissions are very complex and detailed as well being known as a formidable opponent when on his feet in Court.

If you require the representation where your case is fully ventilated and all aspects presented without fear, then you are invited to consider Christopher Garlick to represent your client, or if a direct client, yourself.